Building His Roots in East Indonesia, One Infrastructure at a Time

Being asked about what exactly is the inspiration behind his business SUN Energy, Ryan Putera’s answer is fairly simple.

“I want to go back to my hometown which is Nusa Tenggara Timur. I wanna be governor and build the region and develop people. But first I need to contribute something worthwhile, because even though this region is rich with resources, it is still far behind in its infrastructure,” explained Ryan.

One of the noticeable lack in infrastructures back in Ryan’s hometown is electricity. There are a high demand of electricity but never enough supply. Ryan then decided to quit his previous job.

Another thing that drove him to dive into the SUN Energy (CBN-ID000000641) is the fact that he has set his heart close to marginalized people.

“I think there should be someone who’s telling them that you are precious and you can do more for the world. Even more than people who perceive themselves higher,” he concluded. 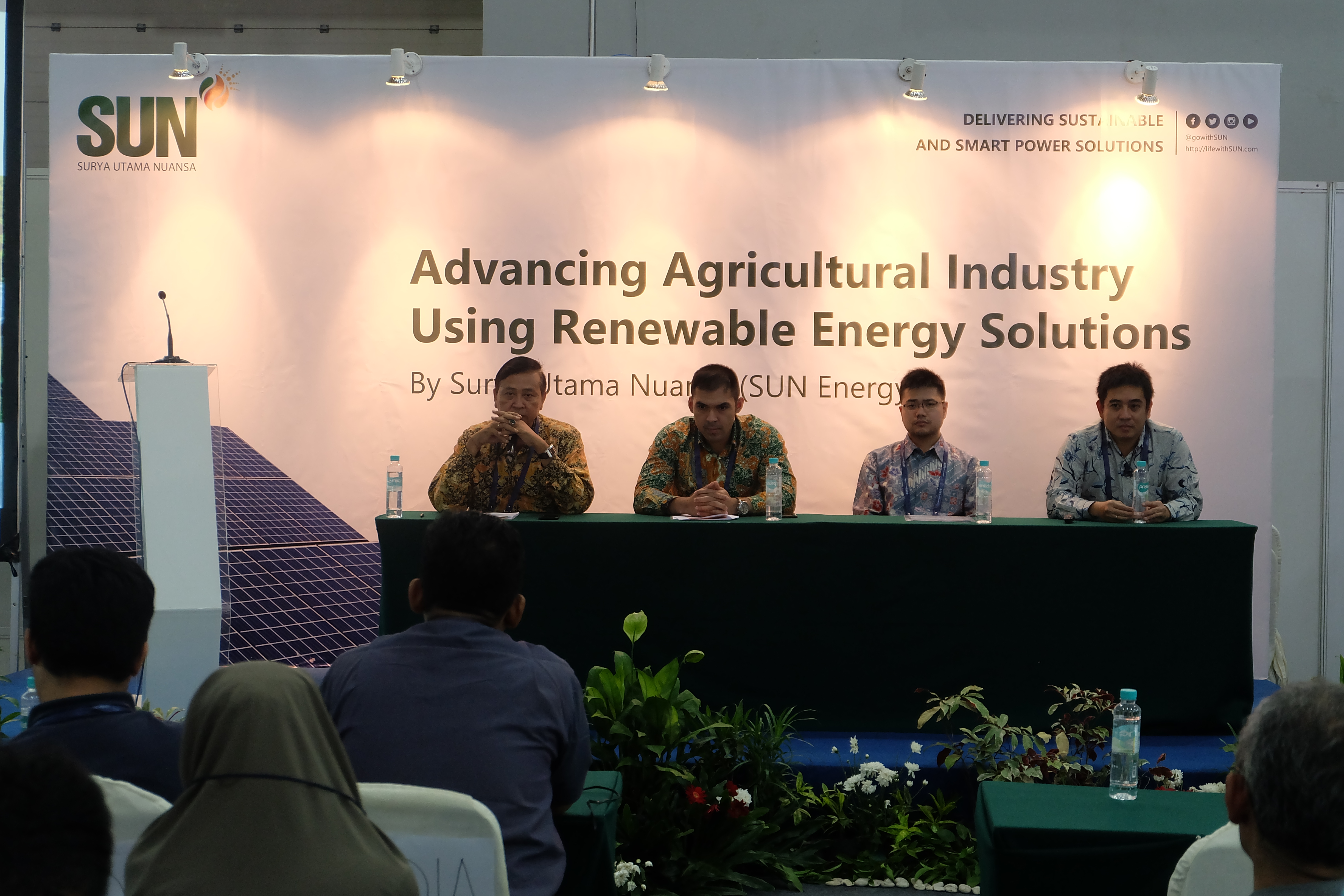 Through SUN Energy that provided solar panel, Ryan admitted that the biggest challenge he faced managing the business is to convince the market to buy and use this extremely new thing. It felt like bringing aliens for them.

“We need to convince them about something that might be very helpful for their life. It’s like bringing something good for people when they don’t understand.”

SUN Energy is not the first one who made it. People already did this out there. But here, we do it differently with totally different approach and the fear of failure is always there.  “I always encourage my team to believe in our team. I would collect facts, gather data and push as far as I can to make sure I really believe it, I do believe it. Then, gradually people will start to believe it as well, because they also see and feel the effort that I put,” Ryan emphasized on the way he managed his team.

The next challenge will be not to be trapped into the so-called comfort zone. Business model that is already proven only creates a bigger opportunity for competitors to innovate from it and move faster than SUN Energy.

“We have 30 people in the team, and if I don’t try to be the best I can be everyday, they will be affected too. What I want from my team is that they too can start to think about giving back to others, just like what we do in SUN Energy. With many more people thinking this way, Indonesia will be a better place,” said the man who enjoys reading and watching movie in his spare time. We cannot agree more!

Faces Behind ASEAN SMEs by Confirmis